That's what you get for having fun.

Email ThisBlogThis!Share to TwitterShare to FacebookShare to Pinterest
Tags: Alive, Color, Digital, Making Of, Rock, Zero Like Me 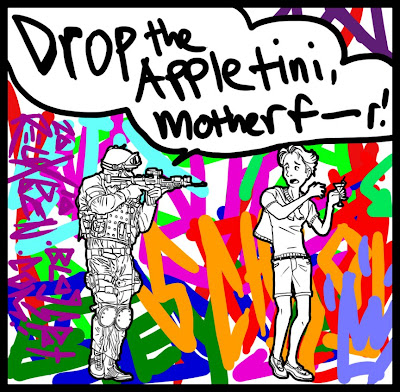 Keep your cell camera recording while the cops beat you senseless, it's Sick Little Suicide #21, "Teeny," in which I dig through the art archives for content and post it when it's semi-relevant again.

It's like how a broken watch is right at least twice a day. 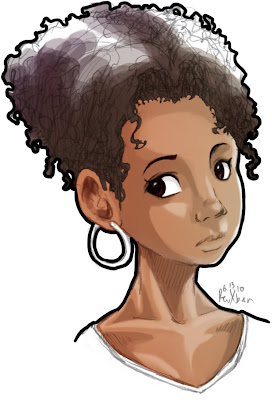 Aight, here's the dill: the inevitable has happened. 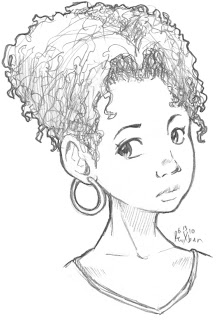 Gotta drop to two comics a week while I handle some other business. I hope I can show the stuff to you some day.

Please hold your tears. I know it's devastating. You'll survive.

This is what they make you take the medication for.

It's your classic "Conan to Jimmy." 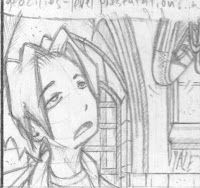 Email ThisBlogThis!Share to TwitterShare to FacebookShare to Pinterest
Tags: Alive, Celebrities, Color, Digital, Making Of, Skull and Bones, Zero Like Me

Dairy will do that to ya, but it's so worth it, always.

It's shameless the way we flirt.

Email ThisBlogThis!Share to TwitterShare to FacebookShare to Pinterest
Tags: Alive, Digital, Making Of, YDN, Zero Like Me 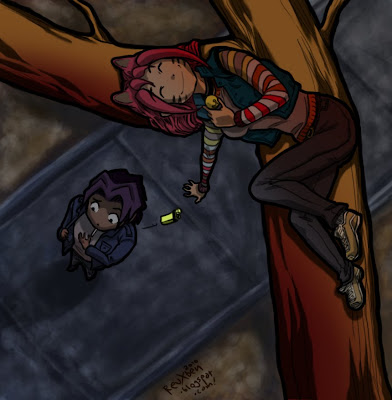 Just got a hot tip on a dope deal down at the docks by the dairy, y'dig? Dang, serious ice at stake; steady hands and nerves needed, natch (didn't hear it from me, man). And I gotta get it gonzo.

Gonna have to get a grain check on that corker of a comic today. But check this cheese instead, from back in the day, like black in the bay, featuring a fall fest finished freshly on Friday.

Ah--dangit, it's the fuzz. Found here fast. Listen, keep your nose clean, kid, I'll hang here, hold 'em, and heave 'em. See you back at base. And don't ditch the dice this time. Gonna blast those bones for bills, boy, believe it.

Shut up and miss me, you fool.

Easter Eggs: "Yale" in panel 1. Hikaru's (from Hikaru No Go) first costume in chapter 1, since Z and N's hair designs were heavily inspired by Obata's art.

Fun Facts: On October 14, 2008, the Yale Daily News printed the very first issue of Zero Like Me. Nyao's exact age is unknown, but she's adopted October 13th as her mirthday, which is like a birthday but not; she's been stranded on planet Earth for 2 years now. It doesn't seem to bum her out.

Since first starting at the YDN, I've been through three YDN eBoards (four if you count the present post-graduation one) and way too many editors, I've seen the frigid YDN-Herald rivalry shatter like the Berlin Wall; I've seen color arrive at YDN comics, I saw comicsers (briefly) treated like actual staffers; I've seen YDN comics go from being the laughing stock of the Ivy League to being the pinnacle. I've gotten chewed out by athletes and their cronies plus agents of Beauty and Justice, nearly got suspended from the YDN, survived bouts with censorship, got cited in the Herald, the YDN, and the Rumpus, won some money in a comics competition, published a comics compilation. I've switched to digital inking and coloring/toning. I had many breakdowns and resurgences. I had hits and misses. I may well have wasted my Yale career on this stuff. But so it goes, Dr. Jones.

Baa: Zero Like Me has enabled me to meet and interact with all kinds of amazing people, people I really don't even have any good excuse to be interacting with--even just plain people period. Off the top of my head, I've met millionaires and people with even less money than me, members from the three major societies and beyond, singers, rappers, rockers, sci-fi fans, Magic-playing footballers, cancer-fighting doctors, semi-condescending scientists, hipsters, cigar aficionados, photographers, dining hall workers, bloggers, former US presidential candidates, successful YCC presidential candidates; improv artists, street artists, fine artists, comics artists, an elementary school class of kids making their first comics. And many other random, wonderful strangers.

Thank you to anyone who has bothered to read any comic of mine. I wish I could tell you more, but I can't. I have to pretend like I'm not overly sentimental because we're in public. But I will say you make it worth it. I want so badly to entertain, help, and comfort people with my art. And that's what your visits mean to me, so thank you. Who knows what will happen in a year, let alone two more, but I hope to do as much as I can for you.

I still don't get why people liked the comic in the first place. And I guess I never will. And I dunno, but it seemed like girls are more into the comic than guys, at least when I was an undergrad...mysteries never to be solved.

Well, sincere thanks for visiting, you deserve a gold star.

Email ThisBlogThis!Share to TwitterShare to FacebookShare to Pinterest
Tags: Alive, Birthday, Color, Digital, Making Of, Stat, Zero Like Me

Why do they call her the "Flower Lady" when she's neither?

Email ThisBlogThis!Share to TwitterShare to FacebookShare to Pinterest
Tags: Alive, Color, Digital, Making Of, Zero Like Me 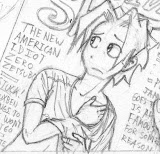 Watch your mouth, kid, or you're gonna find yourself floating home. 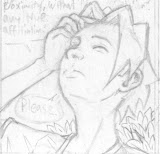 Email ThisBlogThis!Share to TwitterShare to FacebookShare to Pinterest
Tags: Alive, Color, Digital, Making Of, Zero Like Me

Email ThisBlogThis!Share to TwitterShare to FacebookShare to Pinterest
Tags: Alive, Color, Digital, Making Of, YDN, Zero Like Me

Out with a wimp.